The History of screen Printing

The History Of Screen Printing 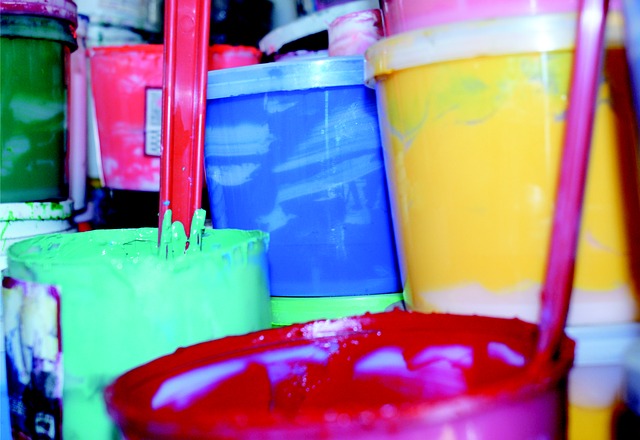 Screen Printing is the most commonly used printing method for custom t-shirts.

Screen printing is popular for printing on everything from signs, t-shirts, posters, cd covers, wood, canvas, and more. It is a popular printing method that allows us to express our selfs with words and images on our clothing. Back in the 1960's, it was a very popular printing method for those that protest. Screen printing has come along way since the early days when it started back in 960 A.D. Now there are automatic presses that can print over 800 shirts an hr. These screen printing presses are nothing like the wooden pallets with the silkscreen that were used. If you need a large custom t shirt order screen printing will still be the most popular method used.

From what we hear, screen printing was started back as late as 960 A.D. It was created in China while under the Song Dynasty. Screen printing is a form of using a stencil so you can actually say it was created before then over 50,000 years ago when cavemen stenciled on the walls. Screen printing is definitely a form of stenciling. You are using the screen to block off certain parts and allow ink to go through on other parts of the screen. Back in China, they used the new screen printing method to print money. That's right, China was the first country to print paper money. It was then later adopted by other Asian countries such as Japan and Korea. While this new method was traveling countries it was constantly being upgraded.

Around the late 1800's screen printing was brought to Western Europe. The method was still not popular until the supplies became more readily available.  After then the process was further upgraded and patents started to come as it became more popular. At this point, the method was call silk screen printing. There were machines called the stencil duplicators which you can pretty much say they are one of the original screen printing presses like we use and see today. Around this time you were able to get items screen printed such as flags and banners. Some of you may remember seeing felt pennants around your house as a kid. They were popular in the early 1900's. These were some of the first major products that used screen printing to print them.

Screen printing has continued to evolve throughout the years. It became widely popular again in the 1960's. It came popular for those that protest against the Vietnam war. You have probably seen the popular t-shirts make peace not war. It was also made popular again by the printing that was done of a Marilyn Monroe photo that was made very colorful and vibrant. Around this time everyone was also finding ways to use on sign etc. It the 1970's a compact printing press was created by Noboru Hayama when he invented the Gocco compact color screen printing system. It is said that 1/3 of all Japanese had one in their home. They were popular for printing greeting cards. Today the screen printing press is still widely used but mostly on clothing. Screen printing presses print faster now than ever with new automatic equipment it is possible to print over 900 shirts an hour.

Please feel free to leave some comments below and let us know if you have something to add.

Find out which is The Best DTG Printer

Find out which is The Best Automatic Pretreat Machine

Find out which is The Best Heat Press

Find out which is The Best Vector Graphic Software

Find out which is The Best E-commerce Website Builders

Find out about T-shirt Trade Shows

Find out which is The Best T-shirts for Printing

Continue the wonderful good article, I just read a couple of articles on this web page. This is something I need to do more research into, many thanks for the publish.

Its very systematic and informative details regarding the history of screen printing. Article is very good and i have read other articles also. 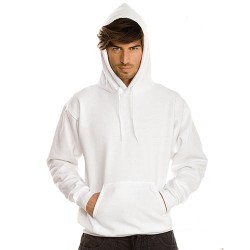 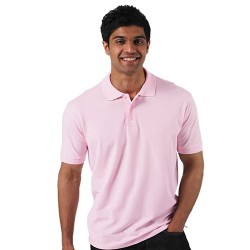