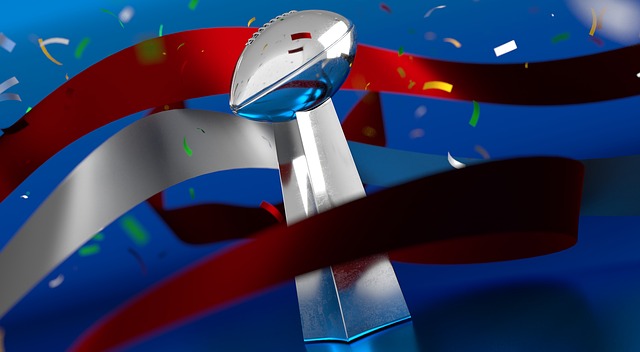 The NFL 2019 Super Bowl location has been chosen

Who is Playing in the Super Bowl?

The Los Angeles Rams vs The New England Patriots

On January 20th, 2019 both remaining playoff games took place. Both games went into overtime. The Rams beat the New Orleans Saints by a field goal in over time. The Chiefs lost to the Patriots after New England scored a touchdown.

So who do you predict to be in the Super Bowl this year?

If you know anything about American Football then you probably know you will see the Buffalo Bills in the Super Bowl this Year. Ok, I'm totally kidding, but it would be nice to see them there. There are a few teams that we know definitely won't be there this year and that is the Dallas Cowboys. Ok, I'm still holding on to grudges back from 1993 and 1994.

If you were wondering the price of the Super Bowl tickets for 2019, we have gathered some information for you. The cheapest super bowl ticket we have found starts at $3740. That is if you purchase just 1 ticket. If you would like to compare the price of the different seats around the stadium you can click Super Bowl Ticket Prices

If you are wondering who will be performing the halftime show it is going to be Maroon 5.

If you are planning on attending the Super Bowl this year let us know in the comments below. Also, let us know your predictions.