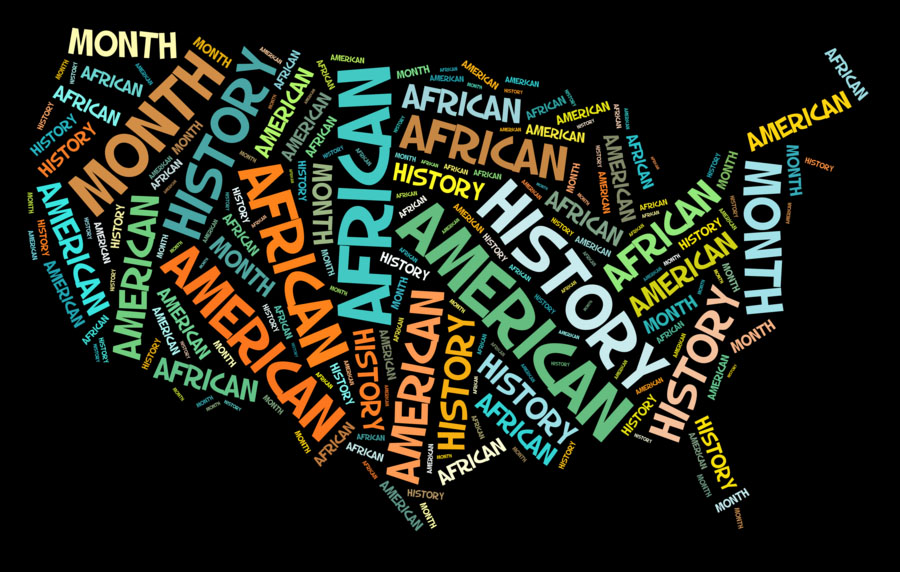 You can say the Great Migration for African Americans started around World War 1. Where over 5 million Blacks in southern states started moving out of the south to Northern and Western states. The reason was to escape economic oppressions that were held in the Jim Crow South. This was not a place you wanted to live while being black. It is said that over 500,000 African Americans Moved North during ww1. To cities like New York, Philadephia, Chicago, etc. Another Million Moved before 1930. Blacks left the south for better opportunities and to get away from the unfair legal practices of the south and its inequality in education, the lynchings, and hostile environment.

Tens of Thousands of blacks that escaped the south moved to Harlem Newyork. By 1930 it was 70% black in Harlem. Throughout that time African Americans were able to form a new identity. Not one of oppression like in the Jim Crow Southern states. Blacks settling in Harlem led to the Harlem Renaissance. Which was an intellectual, artistic and social explosion that took place. Everything from fashion music and a lot more happened.

The History of Black History Month

Black History month is credited to Carter G. Woodson. He was the son of slaves that worked in coal mines in his childhood and eventually earning a doctorate degree Harvard. Dr. Woodson was disturbed that the history textbooks that ignored America's black population. In 1926 he established Negro History Week. Then in 1976, Negro History Week expanded into Black History Month.

Why did He Choose February?

It is said that the reason he chose February to celebrate Black History is that it was the birthday month of two individuals that greatly influenced African Americans. Those two people were Fredrick Douglass and Abraham Lincoln.

Fredrick Douglass was a slaved that escaped and became an abolitionist and civil rights leader. He was also a writer was the first African American nominated for Vice President of the United States. He was unsure of his birthday but celebrated it on February 14th.

President Abraham Lincoln signed the emancipation proclamation, which was used to free the slaves in the Confederate states. President Lincolns birthday is February 12th.

Where Can I find out more about African American History?